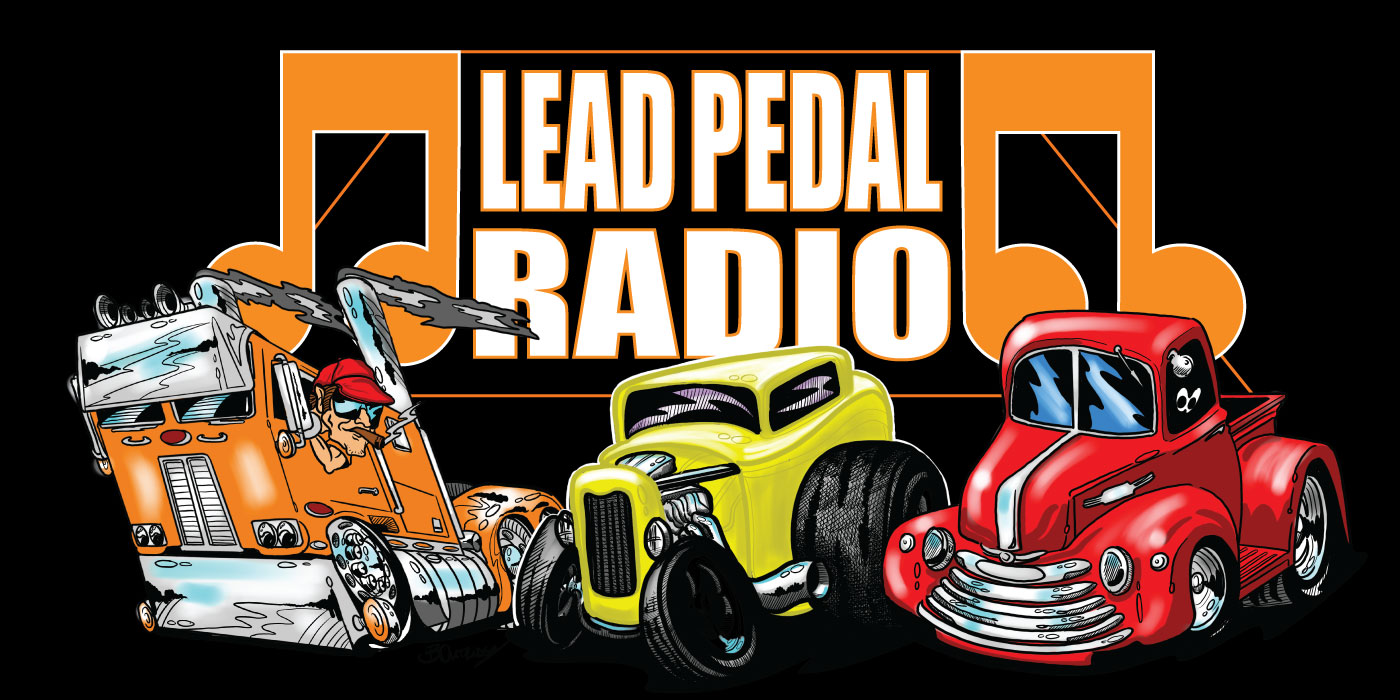 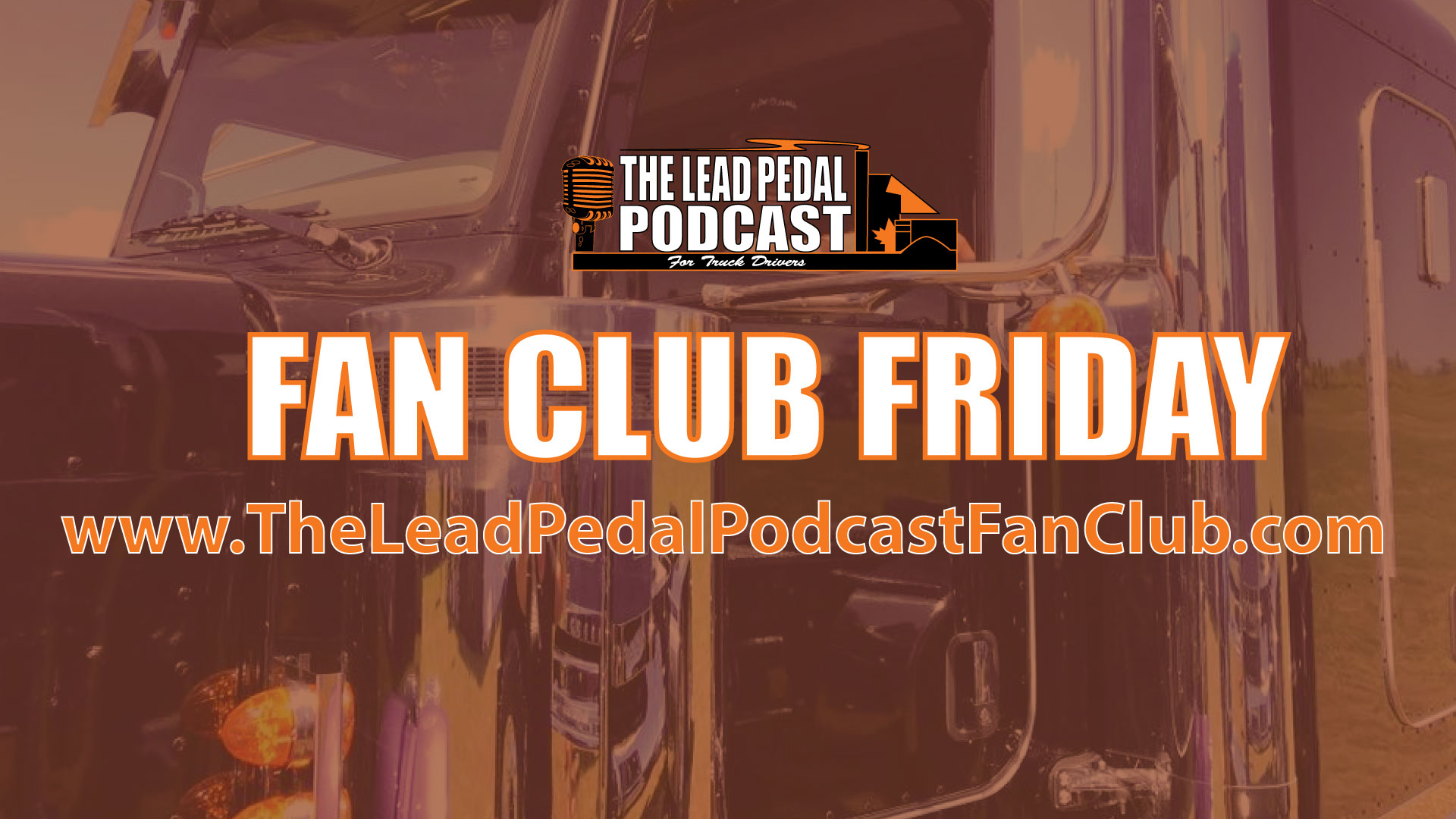 We are in the heart of the Professional of the Highway Tour traveling from Belleville Ontario to Princeville Quebec known as the Eastern Section of the tour. If you haven’t heard of the tour click here.

Part of the tour is promoting our new fan club which launched at the end of June and have been holding a draw for members each Friday until the end of July called the Friday Fan Club Draw. We hold the draws live and announce the winner on the Facebook Group for fan members. Below is the draw video for the draw on July 17th which was done live at Groupe Trans-West one of the sponsors of the tour in Montreal.

Get in the next draw by joining the fan club.

About the Fan Club

Members of the fan club get first notice of special promotions, discounts on merchandise, giveaways, and be part of the discussion for members only. Join the club and show your support for the show by being part of the inner circle. www.theleadpedalpodcastfanclub.com